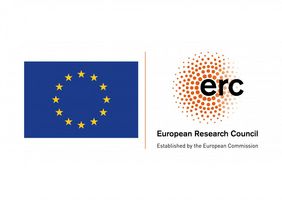 Through these grants, the European Research Council of the European Union supports promising researchers of any nationality and from any discipline who are in the early stages of an independent academic career.

Requirements for applicants include the following:

The main benefits are as follows: