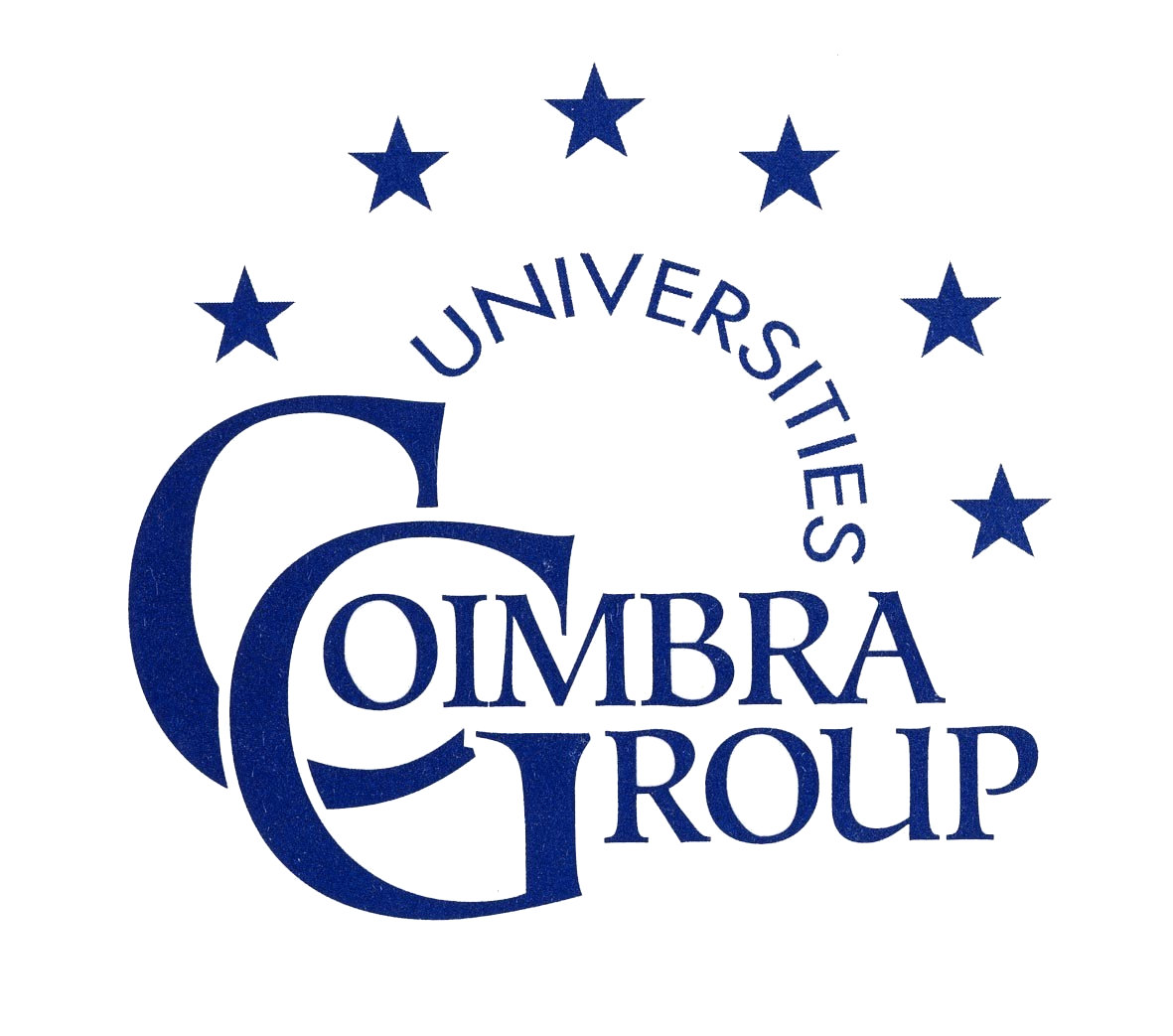 The Coimbra Group is an association of 41 European universities which promotes exchanges between European and Latin American researchers and academics. This call for applications for research visit grants is one of the ways in which exchanges are supported.

The following Coimbra Group universities are participating in the 2021/2022 edition of the scholarship programme: